Your Local Pharmacy
SINCE 1938

Beauton Drug has been a staple of the East Prairie community since 1938. Since the business first took shape, the focus of our day-to-day operation has been providing exceptional customer service to everyone that walks through our door. 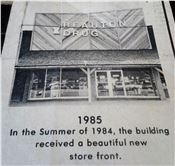 Ms. Beauton Long established Beauton Drug in 1938. The building in which the pharmacy is run was previously the old theater in town.

gave the store front a beautiful remodel in 1984 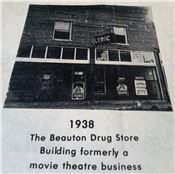 and also added a drive through window. They would spend the next 30 years as proud and successful owners of Beauton Drug.

Susan began working weekends and during her breaks from pharmacy school at Beauton Drug in 2000.

With the recognition of the

As the pharmacy continues to grow and evolve, we take pride in our history and look forward to the future here in East Prairie. Every customer that walks through our door is considered family, and we can’t wait to see you! 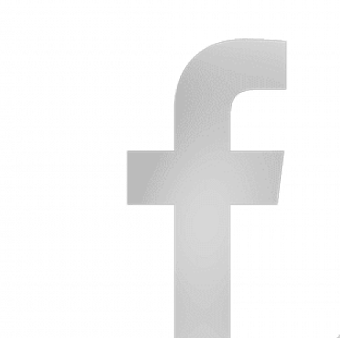